I have an iphone 8plus, apple watch series 3 and gopro hero 5 black, after setting up the watch I was amazed to see that there is a gopro app for the watch and that preview and control worked! However just now when I was about to use it I couldn’t find the icon for the app anywhere. I checked the phone and it said that the gopro app for the watch is installed, I tried to remove and would try to reinstall, but then it is no longer available on the apps to be installed.

Reinstall the gopro app on the phone as well and re-paired the gopro again, still to no avail! Anyone got any suggestions, I’ve already restarted both the phone and watch, and made sure I was connected to the gopro as well.

With the recent update, the GoPro app has been removed from the Apple Watch store.

Re: Apple watch app disappeared
Options
Well that explains it, are there plans to bring it back, what was the reason for removing it? 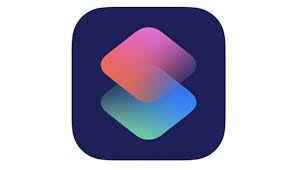 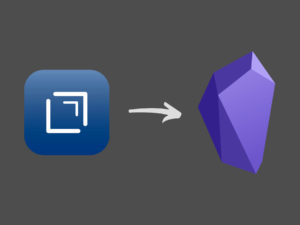 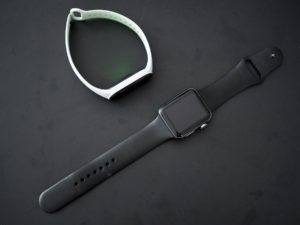 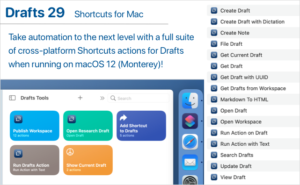 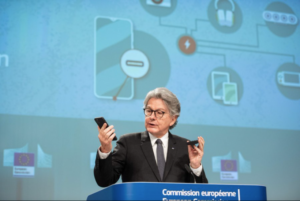 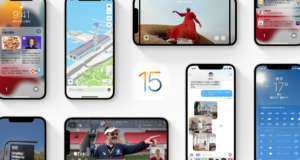 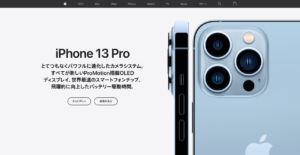 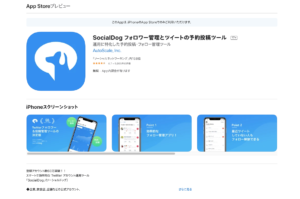 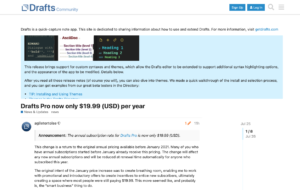 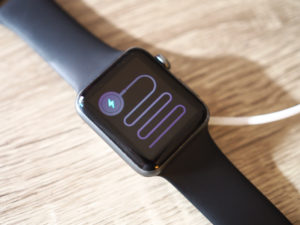 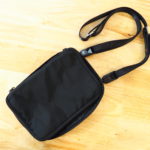 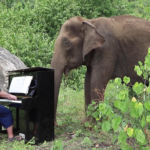 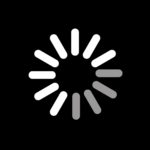 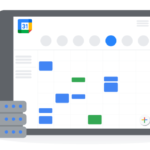 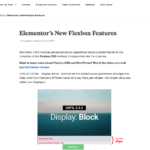 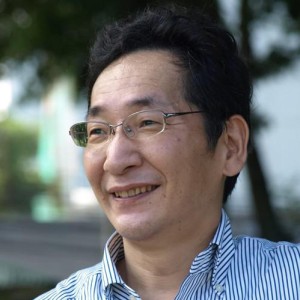